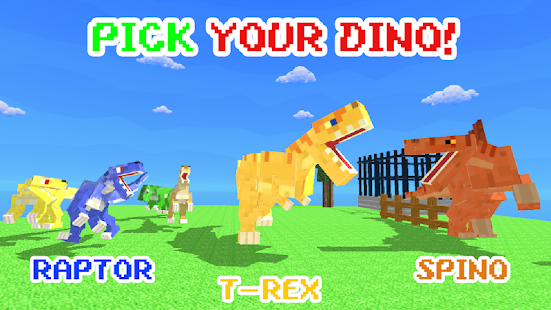 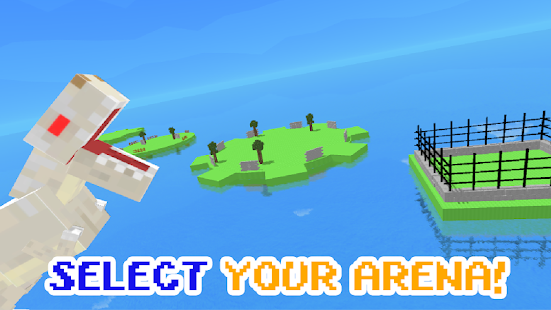 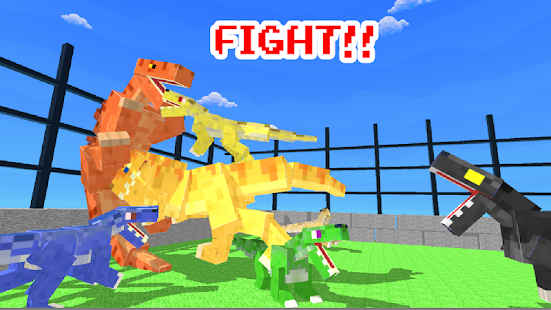 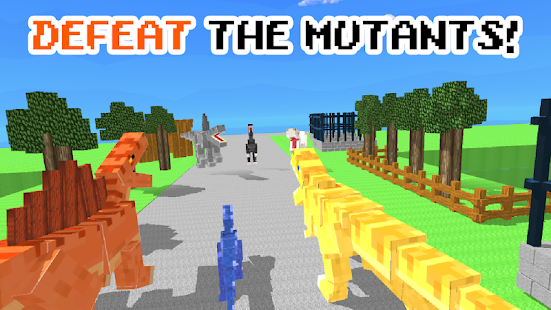 The apex dinosaur predators that has been long extinct from jurassic, triassic and cretaceous era. This long dead primal animals then resurrected by some scientist from blocky world with code name of ALEX and STEVE. This duo scientist use dirty work from criminals, mafia, thugs, to obtain the ingredients to resurrect the dinosaurs, the DNA blocks from diamond-like prehistoric mosquito amber mined from diamond cave tunnel deep down and crafted into DNA blocks. So far their work managed to resurrect 3 apex predators, the Tyrannosaurus Rex, the Velociraptor and the Spinosaurus.

These three apex dinosaur hunter were contained in several cages for entertainment purpose. They also managed to create a mutant dinosaur from those three apex predators: Dominator Rex, Dominator Raptor and Dominator Spino. These stronger mutanted version of dinosaur has managed to attract more visitor to the blocky park.

But then, a disaster strikes. It was an apocalyptic moments that the apex dinosaurs are rampaging the park and start attacking villagers and visitors. Polices, armies, SWAT, FBI, robots and guards has been sent to contain the dinosaur in a dinosaur hunting mission. The human managed to shoot and capture all the dinosaurs.

After being hunted and captured, these dino are put into another form of entertainment: the Dinosaur Arena where every dinosaurs are forced to fight each other for human entertainment. Can you survive the blocky dinosaur gladiator arena?

How To Play:
– Use joystick to move around as apex predator
– Press bite / claw button to attack other dinosaur and objects.
– Press the skill to deal massive damage