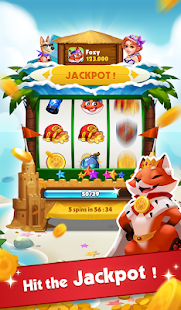 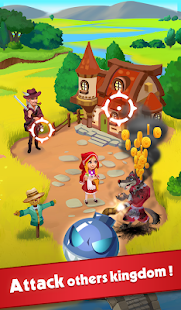 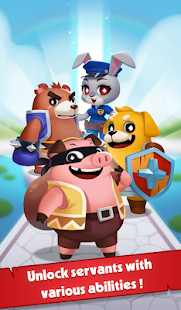 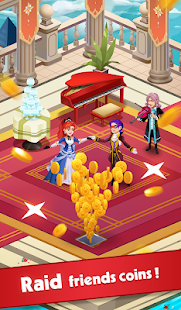 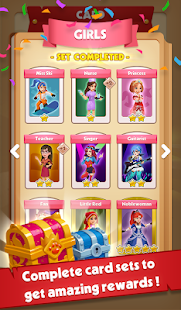 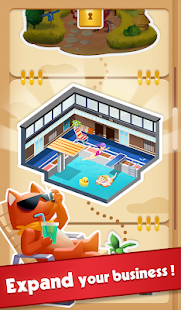 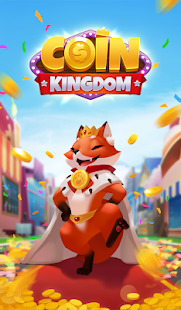 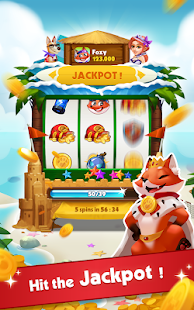 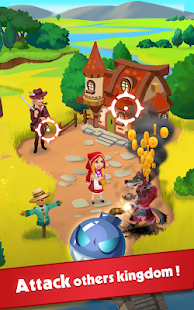 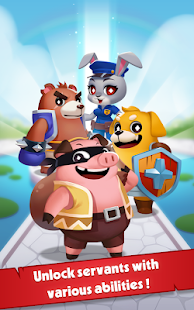 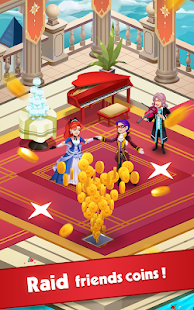 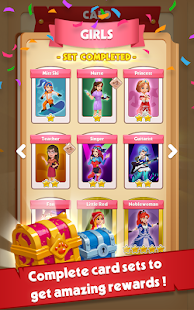 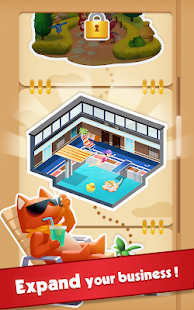 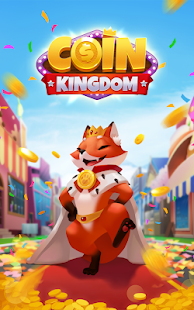 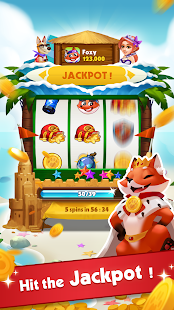 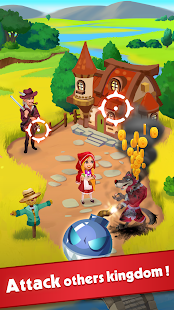 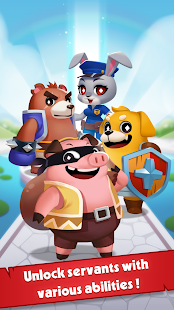 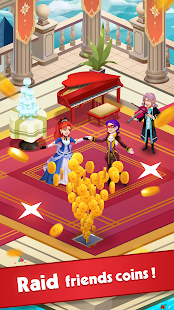 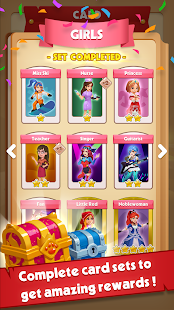 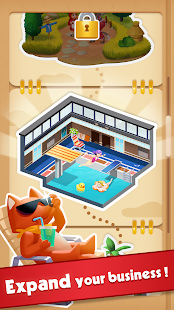 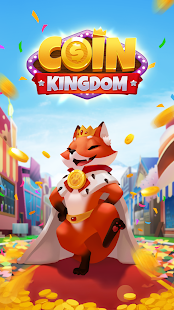 Play with your Facebook friends and millions of players around the world, in attacks, spins and raids, to build your Kingdom to the top!

Spin to earn your treasures for building and weapons to destroy other players’ kingdoms.
Win your coins and build strong kingdoms in the game and move up towards higher levels. Win shields to guard your kingdom from other kings trying to break it. To be the Coin King with the strongest kingdom and the most treasures!

** Attack and Raid other players! **
Attack or raid friends and get enough coins to build your kingdom. Fight back and come out victorious against your enemies. Take revenge on those who have attacked your kingdom and take what’s rightfully yours!

** Play little casual games! **
There are many challenge little games for you to get more rewards.
Like jigsaw ,you can trade your jigsaw pieces with friends to collect them all for a big treasure!

★Coin Kingdom is free on all devices.
★Play with millions of players worldwide!
★Battle your way to be the next Coin King with your friends.
Thanks for your love for Coin Kingdom! We add more mini games.
This version improve performance and bug fixes.
Leave a review to make it better together:)