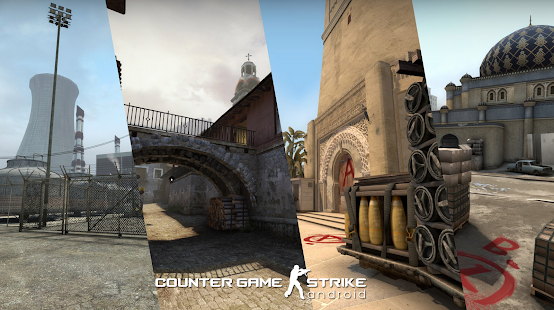 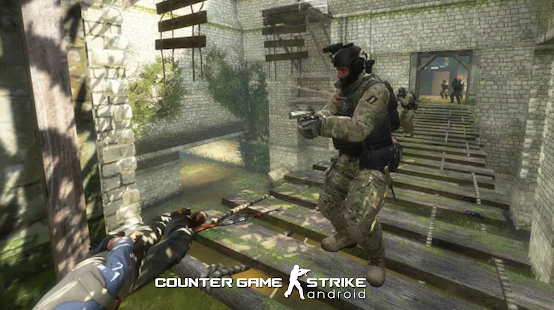 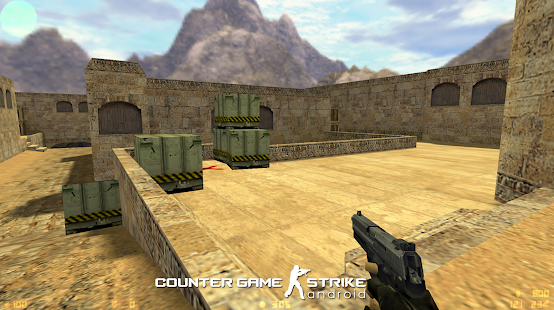 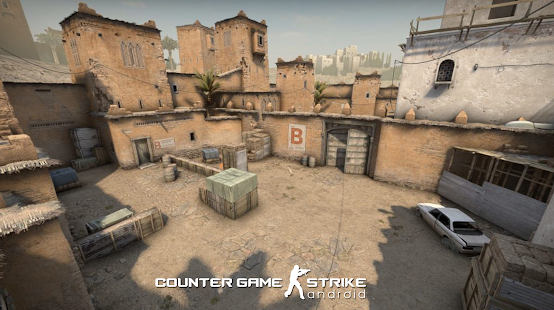 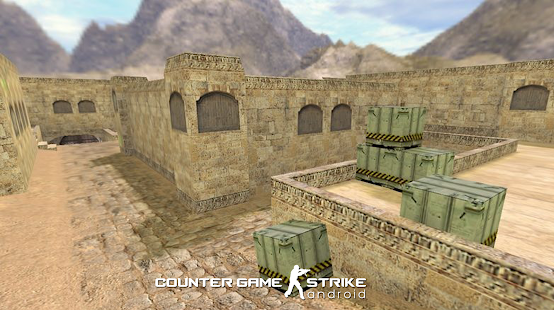 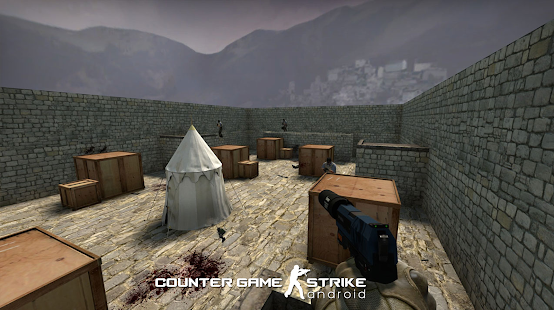 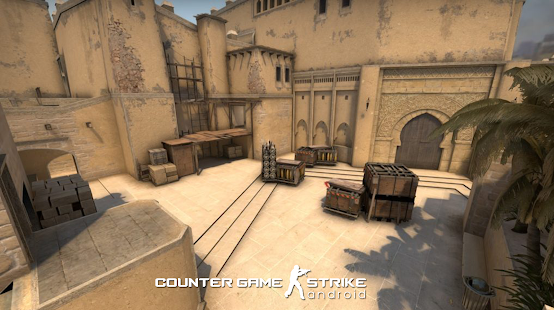 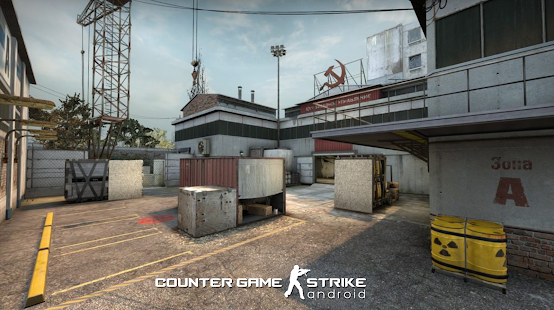 Play as an Counter Terrorist forces in our exciting new Counter Game Strike first person shooters (FPS)! Get ready to kill all the terrorist on the frontline with your semi-auto. Enjoy playing in a very realistic battle setting where you have to complete critical missions for your team. When duty calling, step up and be the best operation specialist in your unit. Don’t fail these Counter Game Strike missions!

Counter Game Strike Android in which teams of Terrorists battle to perpetrate an act of terror while counter-terrorists try to prevent it bomb defusal from Military Tank and Helicopter, and hostage rescue.

At the end of each round, players are rewarded based on their individual performance with in game currency to spend on more powerful weapons in subsequent rounds. Winning rounds results in more money than losing, and completing objectives such as killing enemy players gives cash bonuses. Secure a location to plant or defuse a bomb and rescuing or guarding hostages.

This first person shooters game happens on the battlefield where Counter Terrorist forces is trying to eradicate dangerous a terrorist group. You are part of the special operation forces landing on their homebase and you are on the frontline to eliminate every terrorist you find to make way for your unit. It’s a very dangerous critical game strike mission that only the best operation specialist from special Counter Terrorist force can do. Don’t disappoint your troop and never back down when duty calling. You’ve got a huge responsibility. Enter the enemy territory, kill, upgrade your weapon, and complete all the missions! There are also infinite play where you can try to survive for as long as you can.

Tips for playing as a Counter Game Strike CS member:
⦁ Your enemies (Terrorist) can also hurt you, so stay away and avoid being hit!
⦁ Upgrade weapon with your earnings money.
⦁ Look around you and always stay vigilant.
⦁ Practice makes perfect. Keep playing and you will be a successful operation specialist!

Real soldier never backs down when duty calling. Prepare yourself to take out the enemies on the frontline. Prove that you are the best operation specialist in Counter Terrorist special operation forces.