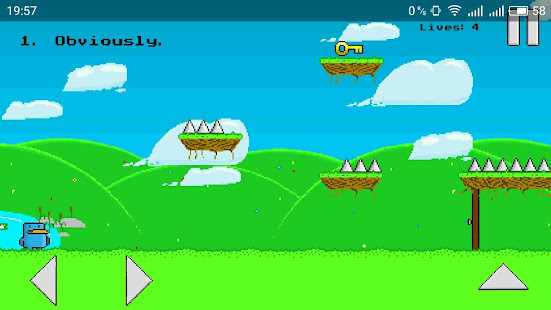 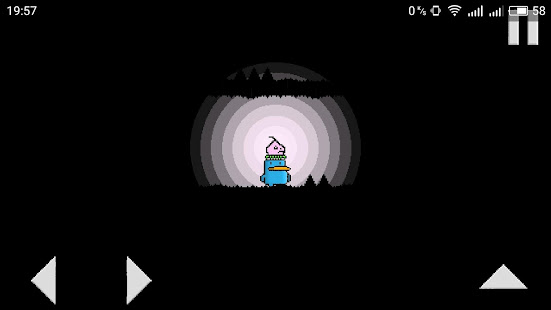 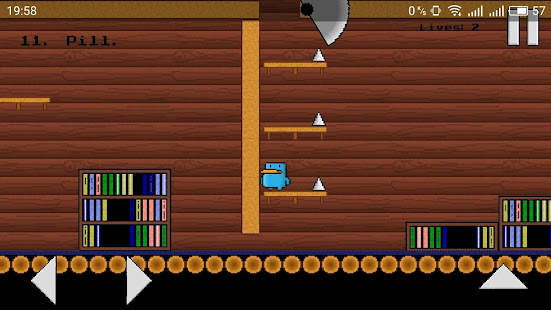 Duck Adventures are different games for kids. 30 levels of exciting gameplay. A game that will not leave you indifferent to the fate of the duck. Which returns home after a long fishing trip.

You will overcome a huge number of obstacles, including saws, thorns, cacti and hostile turrets.

Returning home, our character discovers that his family has disappeared, and an abundant number of traps and secrets have appeared in his house.

Now the paramount task of our hero at any cost.
– Added 28, 29, 30 levels
– Improved adaptation for different screens
– Other little changes