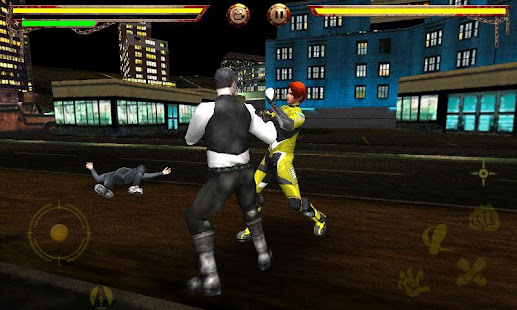 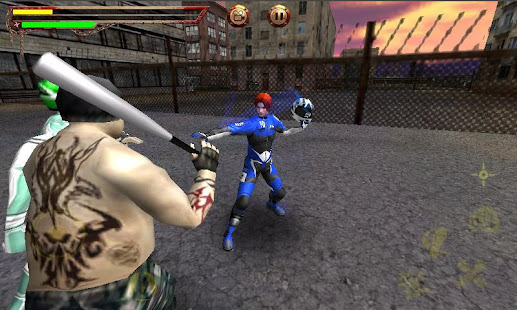 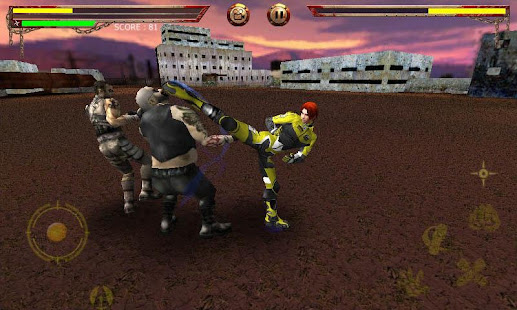 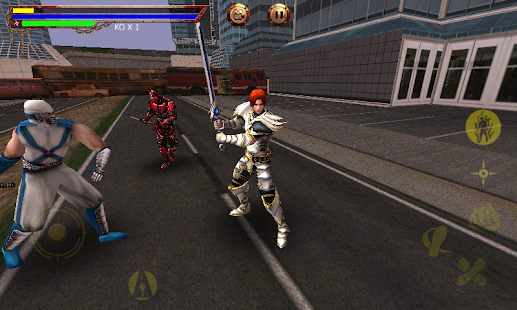 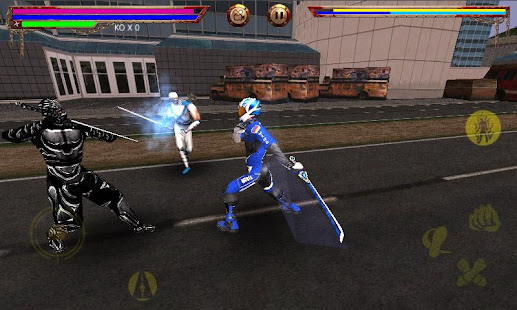 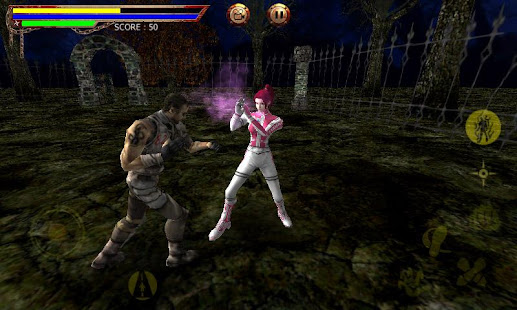 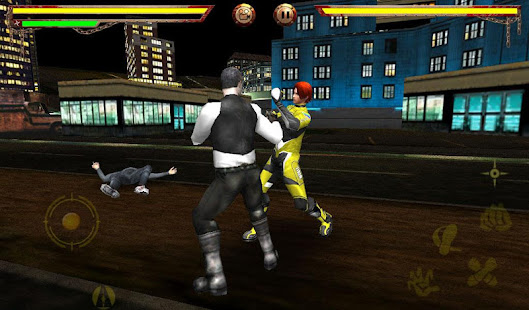 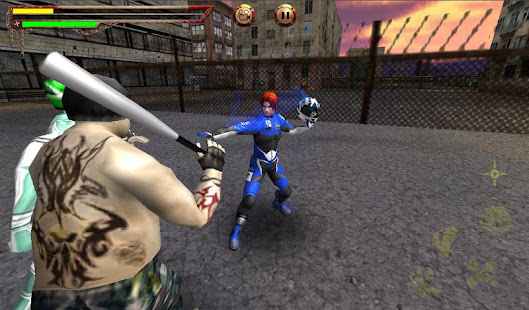 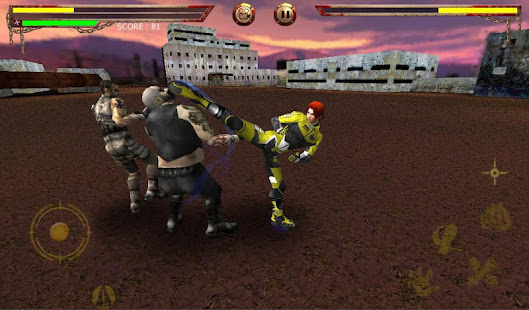 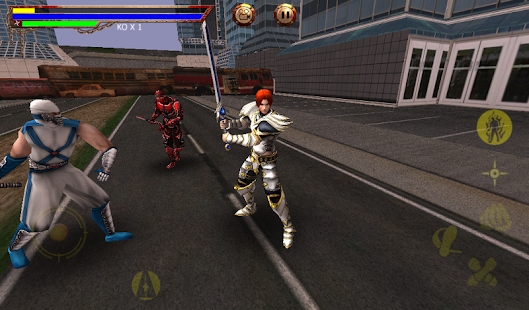 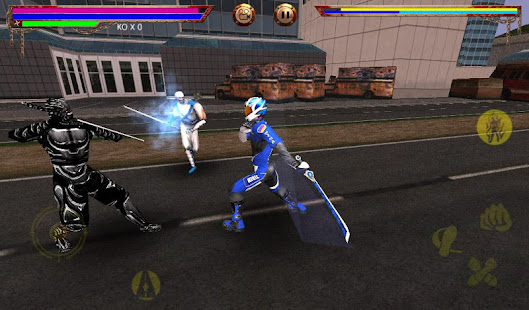 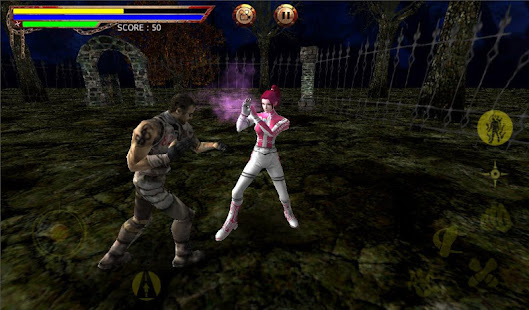 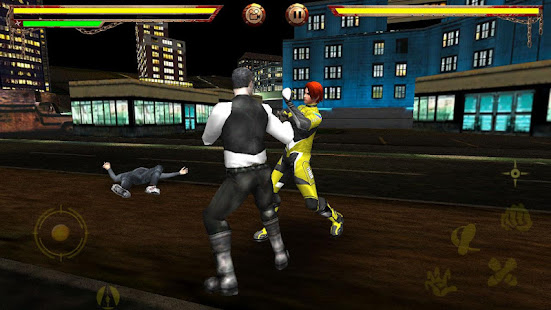 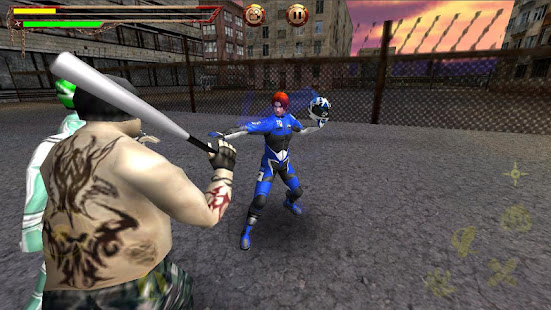 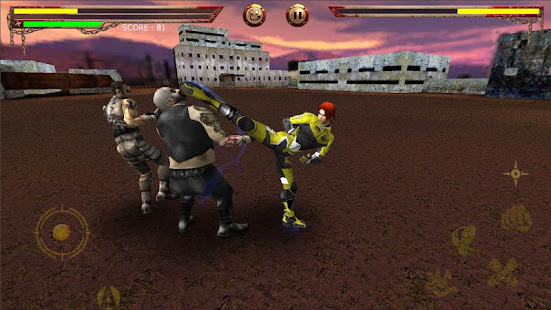 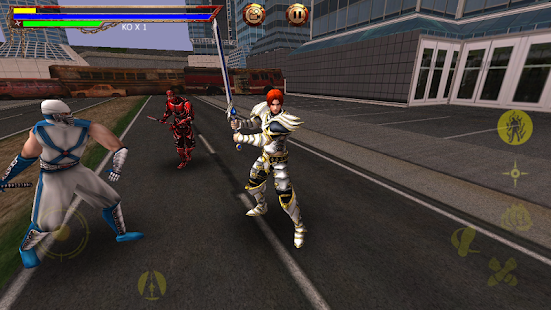 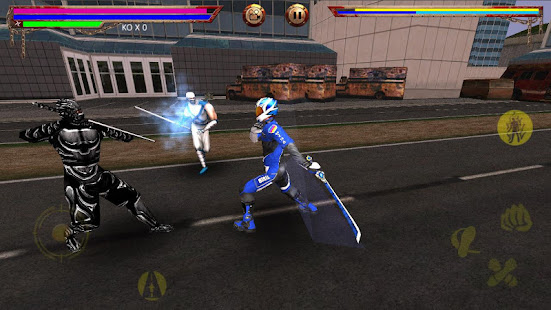 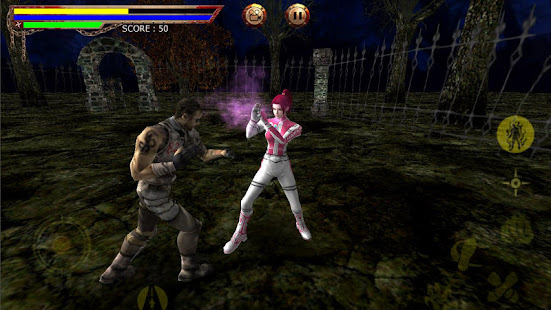 You are Gin, a Kung Fu fighter, and desperately want to leave your gang, but your gang has other ideas. You need to fight for your girlfriend and your life, which could end very soon if you make the wrong move.

Features include:
* Special fighting styles : Liberal Kungfu ( Chinese boxing, Sanda, Bajiquan, Chinese sword ) or use a gun. To knock enemies down with protean attack.
* Sensitive and special 3D fighting control system : It’s very easy to control on your mobile device.
* Sophisticated 3D characters and large scenes!
* Smooth and intense motion! You can use punching, kicking, catching, throwing, and dodge… use everything to defend yourself in the brawl on the street! Combine these fighting skills to create a variety of deadly attacks.
* You can pick up varied weapons to strike the enemies.
* Learn Kung Fu and martial art using 3D interactive mode.

With Fighting Tiger – Liberal on your device, you’ll battle the evil forces of the Savage-Tiger Gang and attempt to rescue your lover, Shan. You are given many different defenses and attack techniques to help you fend off these attackers who want you dead. Master all the techniques , so you can survive!
Shan and her brother join the fight in last level.
Fixed UI residue bug on main menu.