App Information of League of Kingdoms 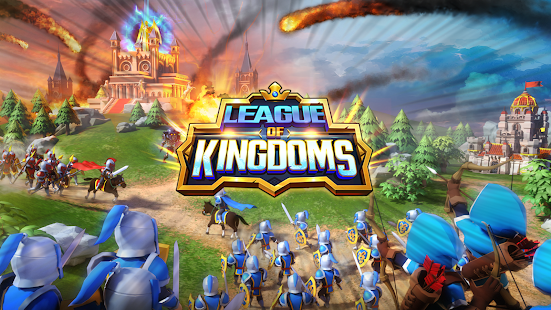 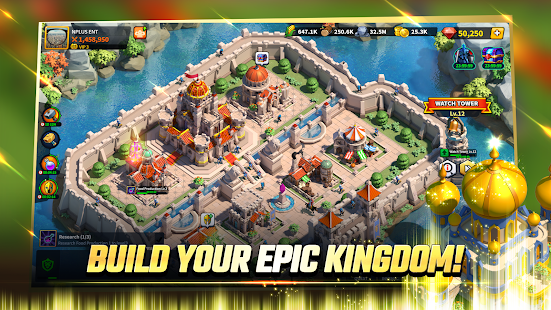 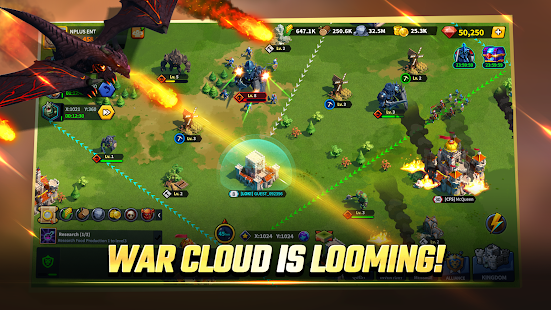 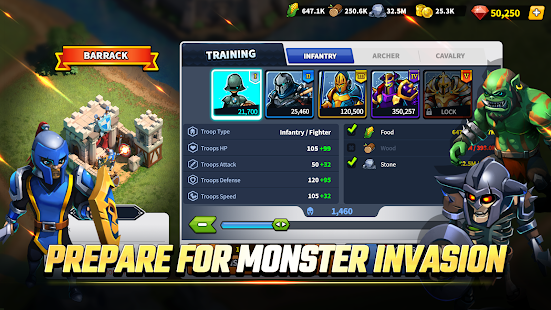 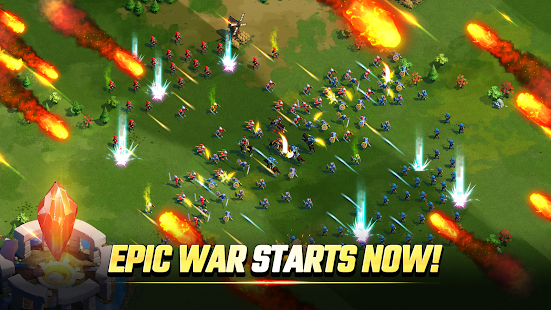 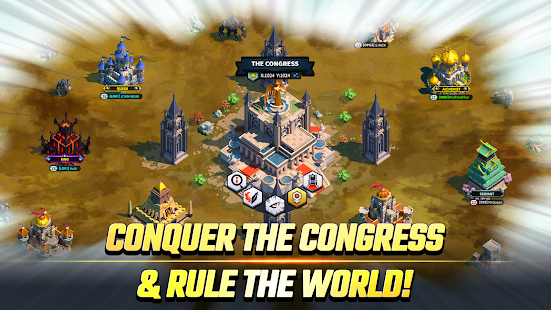 League of Kingdoms is the world’s first MMO Strategy game owned & powered by users. All lands are owned and governed by you. You can permanently own, actively develop, launch massive alliance warfares, and earn lucrative rewards by contributing to the development of the continents. Your strategy, diplomacy, instincts, and war tactics all come to live here!

Are you ready for a real strategy?

⚔️ Your strategy starts here.
Various constraints of the resources, time, and distances make your astute tactics, penetrating intuition, and swift decision-makings shine on the battlefield more than ever before. Less micro-control with more strategy. Welcome to the art of war!

⚔️ Your ownership matters.
You can own a parcel of land where the game unfolds. Invite your friends to your Land and start building a powerful alliance. The concept of ownership adds another immersive layer to the already engaging gameplay. Your active engagement will enrich your Land and attracts more kingdoms.

⚔️ Your treasure works like a charm.
The unique treasures are waiting for the bravest leaders. These magical relics are passed down from ancient times. When you collect all pieces of the treasures, you can unlock massive magical powers that you can actively put to use.

⚔️ The siege of the shrine
Fight alongside your alliance to take control of the sacred shrines. Clash with other alliances and use superior tactics to emerge victorious in the campaign to capture the control of a shrine. Occupy the highest shrines and gain control of its surrounding territories. Your feats will be remembered for ages to come.

⚔️ The making of a democracy
Transparent voting and democratic governance process will always have your voice heard. As a citizen and/or an owner of the genesis continent, you will be empowered to voice and take part in important decision makings about the future of the game ecosystem. Welcome onboard to the self-sovereign society.
1.67

Related Posts of League of Kingdoms