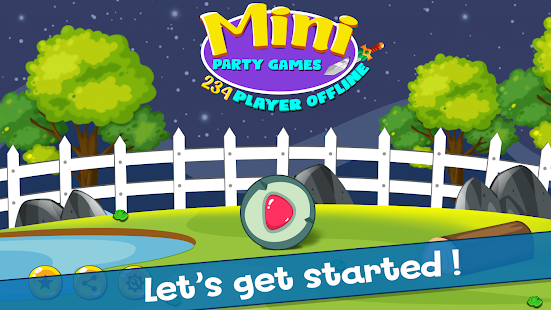 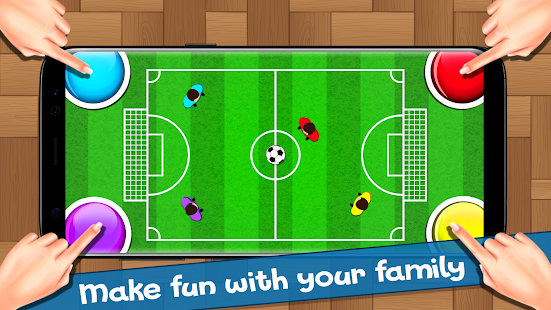 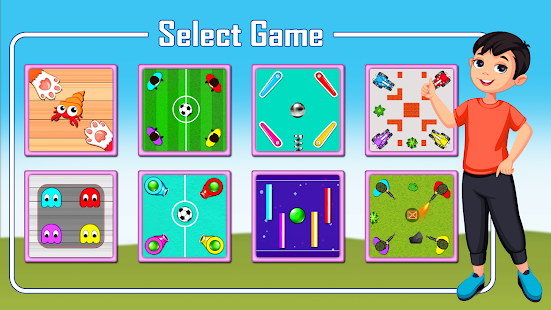 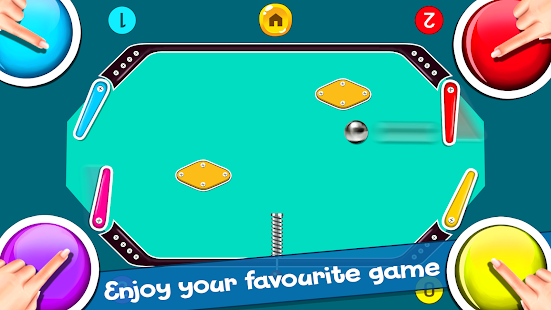 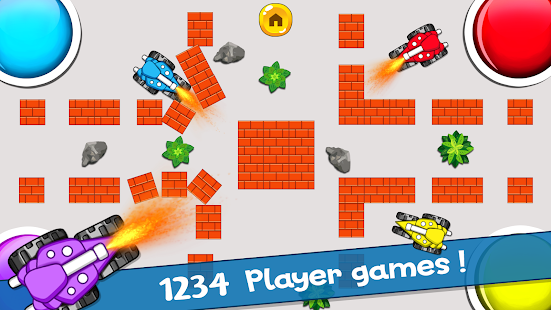 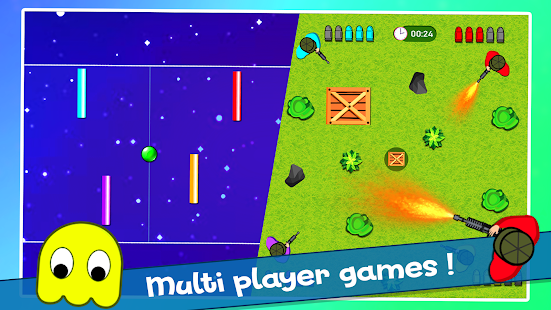 Want to bring some fun to your party? Here you will find a big collection of mini-games that you can play at parties and have fun.

Along with parties, these mini-games can also be played when you are with your friends or family.

You can play these mini-games between 2, 3, or 4 players, and all the mini-games can be played without the internet.

◼️ Capture the food:
The cat has to capture fish to score a point. If the cat captures other sea creatures, then a negative point will be scored. To win, 3 points are required.

◼️ Mini Wrestling:
Push others to move them out of the ring. Survive in the ring till last to score one point. To win, a player has to score 3 points.

◼️ Cannon Football:
Move the football by shooting small balls from the cannon. Bring the football towards the opponent’s side to score a goal. The team that scores more goals in 2 minutes wins the game.

◼️ Mini Pinball:
If the ball falls from the table from your side, then the opponent will get a point. Score 3 points to win the game.

◼️ Space Football:
Tap to move your stick and protect your goal. There is no time limit, and a player who scores 3 goals wins the game.

◼️ Car Fighting:
Shoot the opponent’s car to destroy it. The player whose car survives till the end wins the game.

◼️ Mini Shooting:
Shoot others to score a point and score 3 points to win the match. If time gets over and no player scores 3 points, then the player who scores more points wins the game.