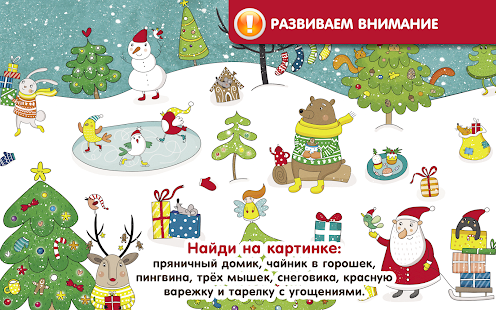 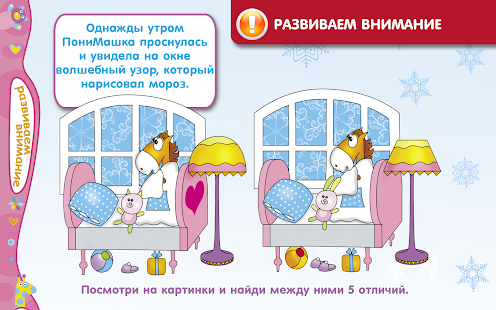 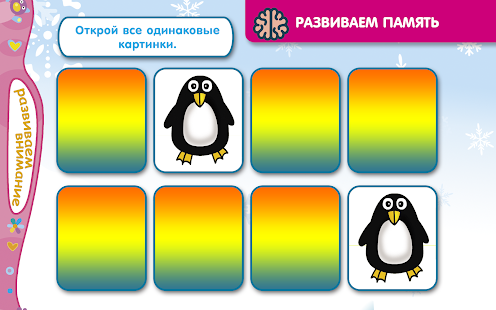 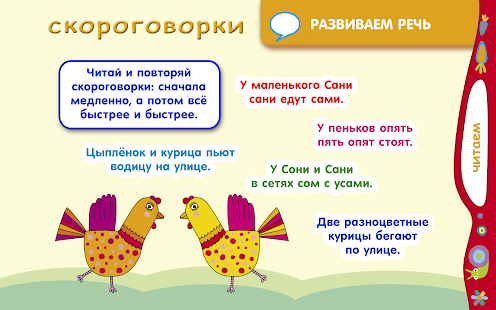 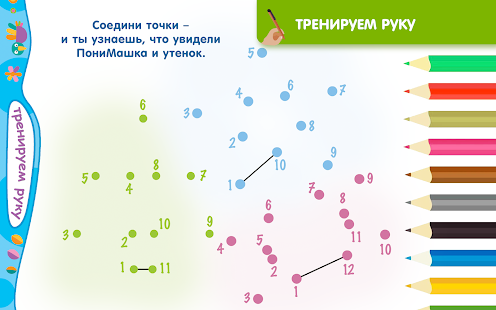 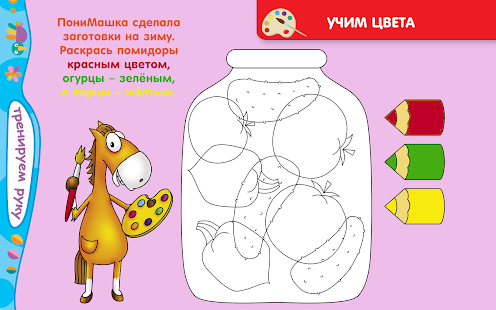 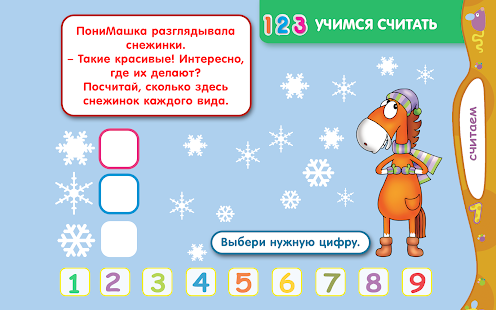 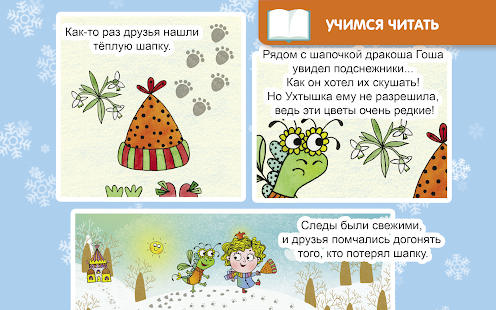 Educational magazine for children 4-7 years.
PonyMashka – play and learn!
PonyMashka is a developing app for children 3-7 years. The children will go on an exciting journey through the different continents, planets, fantastic cities and oceans, along with the curious and kind pony whose name is Mary.
It is very fun to learn and read, write, count and draw also to sculpt, to make, to tell stories and to guess riddles along with PonyMashka.

Practicing specialists in early development such as the child psychologist and speech therapist took part at preparation of these tasks.
The main headings of each issue are:
– We count – pages with fun games on the account.
– We develop our thinking – colorful puzzles, fun logical tasks.
– We develop a speech – learning to tell stories based on pictures.
– We read – reading or listening to the tales and riddles, poems and stories.
– We make – development of motor activity and creative abilities.
– We develop attention – teaching by concentration and paying attention.
– Recipes – cooking fun food.

PonyMashka is a favorite character of children’s weekly print magazine. Informative and colorful weekly magazine “PonyMashka” became popular among children and parents throughout Russia thanks to interesting stories, useful tasks, good illustrations and fascinating adventures. Now you can play and learn with PonyMashka on your tablet!
Our PonyMashka will be a good friend for your child!

Want to get the latest news about the application? Subscribe to the news group http://vk.com/whisperarts
– small improvements
– bugs fixed