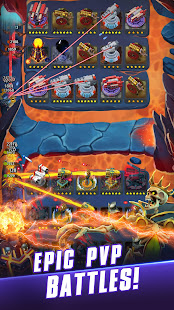 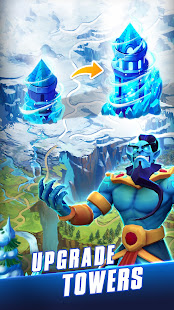 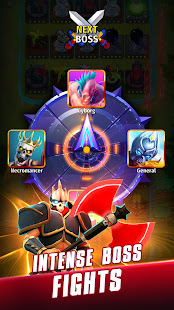 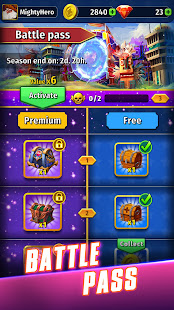 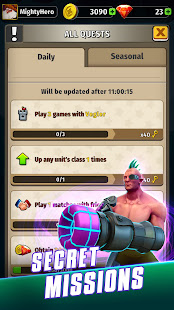 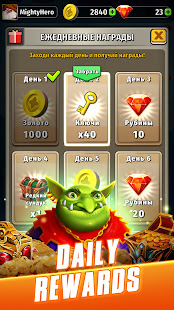 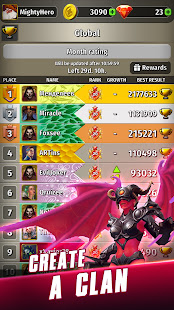 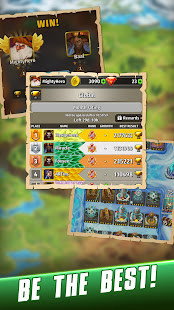 Are you ready for Random Clash? Build towers, dominate the battlefield, and crush your enemies in this thrilling strategy game. Employ tactical thinking and devise the ultimate strategy to annihilate your foes. Pick combos in gripping PvP battles or team up with your friends in PvE games.

Features
Become a brilliant tactician
Choose your units wisely and upgrade them to make them even more devastating. Choose from over 50 different towers to customize your unique loadout. Craft unstoppable kits for various combat situations. Outsmart your opponents and climb to the top of the leaderboard.

Co-op game
What’s more fun than blasting hordes of baddies? Teaming up with a buddy! Design your own combo attacks – one player can weaken the enemy by slowing them down, poisoning them, setting them on fire, or freezing them while the other player moves in for the kill.
Who ever said you had to pick one genre at a time?
Immerse yourself in a heady mix of fantasy and sci-fi games. Smash skeletons and robots on the same battlefield. Trick out your base with magic towers and mechanized killing machines.

Power up!
Merge your towers to get even deadlier weapons and exterminate your foes with extreme prejudice.
Move up in the world
The more battles you win, the higher your rank. The higher your rank, the better your rewards. Ranked games will help you unleash all your strategic talents!

Collect ’em all
Collect as many towers as you can so you have lots of options when building your base. A good collection is a huge asset in battle.
New to this version:
– Reduced the number of Cups required to reach the highest rank
– Added a week-long timeout after the Clan Battle’s second stage
– Implemented the option to add friends directly from the Clan menu
– Added the option to reroll daily quests by watching ads
– Reworked Tower Shard drops
– Implemented misc bug fixes and localization improvements