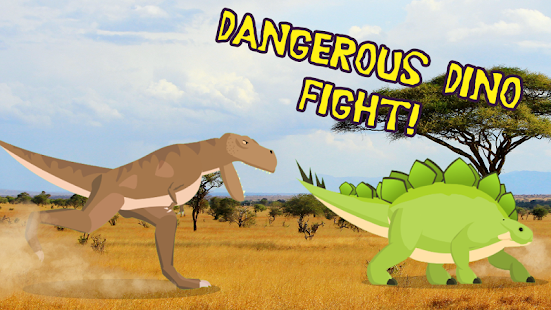 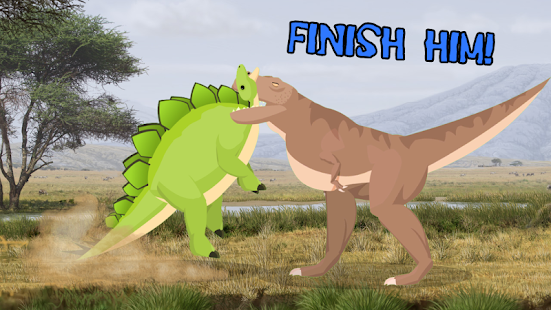 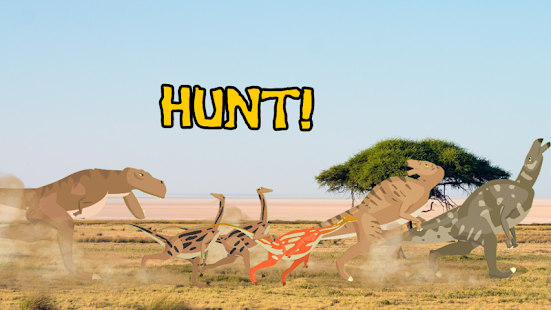 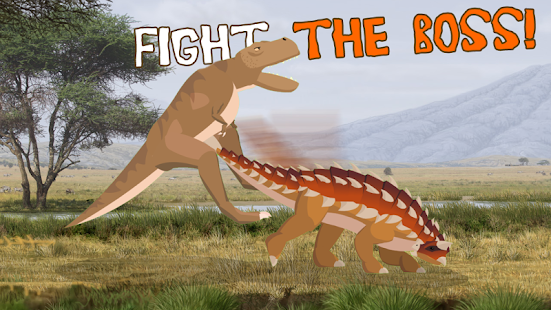 The king of dinosaurs, Tyrannosaurus Rex has invaded the savannah and woodland of cretaceous era. He now enters the herbivorous dinosaur territory. The herbivore dinosaurs of savannah is led by the mighty and meek, Stegosaurus. Two will face each other in an epic dinosaur battle.

T-Rex went on rampage, killing and doing dinosaur hunting! He killed many herbivore dinosaurs of Jurassic and Triassic era. He continues the hunt until he met the Stegosaurus. Both locked in an epic duel of powerful and frightening dinosaurs.

T-Rex with his powerful jaws strong enough to break bones is going to face the Stegosaurus with her powerful tail, known as the “thagomizer” ready to slap and crush T-Rex face and legs. Who would win in this epic T-Rex vs Stegosaurus fight?