App Information of The Last Planets 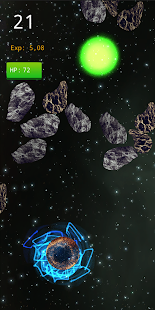 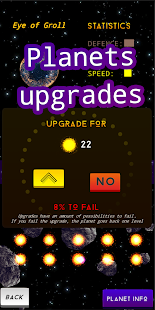 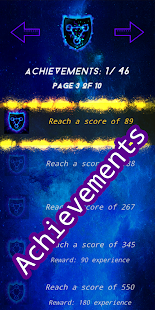 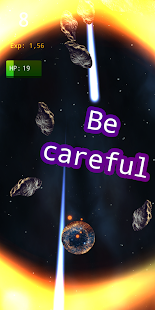 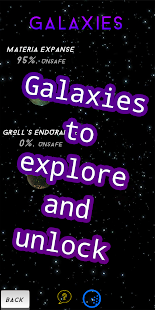 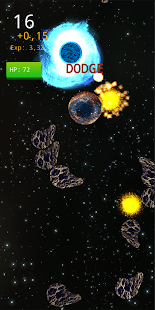 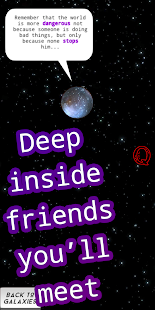 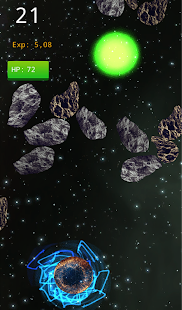 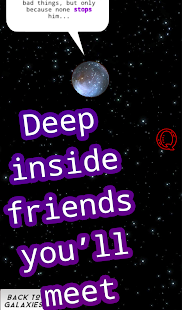 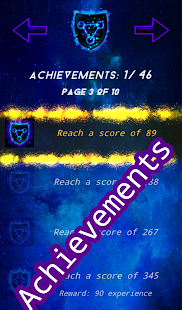 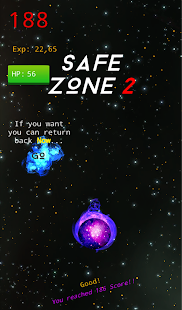 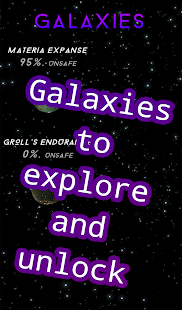 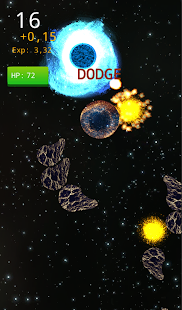 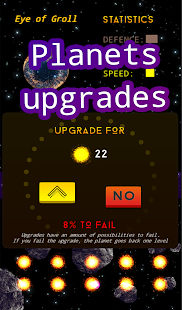 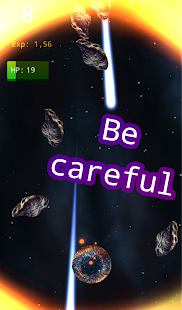 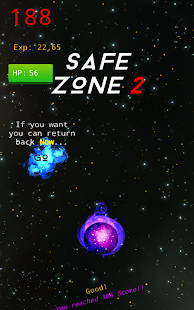 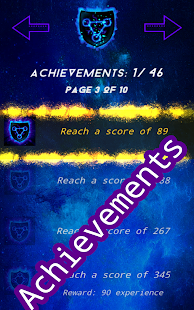 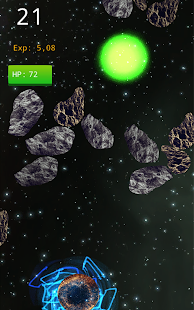 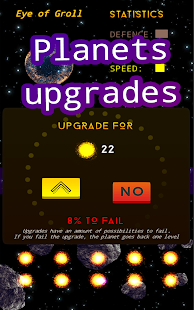 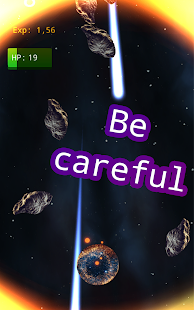 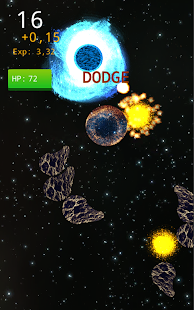 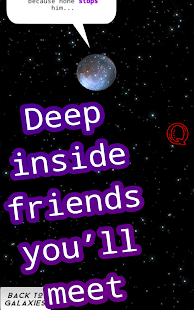 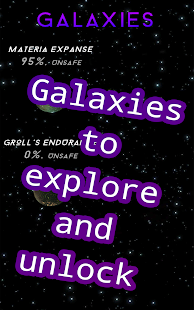 Hey, this is a game assembled by an indie developer and by an awesome sound designer, that you can play both Online or Offline 🙂

This is an infinite, adventure, arcade, action, 2D/3D, Online/Offline, space exploring game, with some RPG and soulslike features. Also you will need to cooperate with the whole community to unlock game contents. So grab or make new friends to explore the hidden areas of the game…

No P2W (Pay To Win), No Microtransactions based, No Advertisings, this is intended to be a Free Game to try it, with one unique purchase to Unlock it Completely. If you want to support this kind of development, thanks in advance.

Take part to this infinite and endless progression through the dangers of this universe, controlling some planets that are shattered from a great explosion produced somewhere…

Meet other planets like you to follow the path to a misterious place where an ancient battle, called the “Great Shatter”, was fought…

“There will be a time where we will meet again…”, a voice inside your thoughts…

The lore of the game:

In this game you can discover the story of some planets of Ordron. Their story is full of dangers and vicissitudes and you could know more about only dealing the concealed levels in the universe.

You are a planet with an own life essence, in your wandering you will find other planets that will make you understand the peril that is about to loom in this part of the universe. You don’t have any memory of your past, but you know that you are linked with something that is attracting you.

The stories tell of ancient battle, a big explosion of decades ago in your understanding. No sure about the parts involved, the reasons and where happened, but this is the story the old planets like to share and teach to the young ones. However now there are not so much of ancient entities in this universe to remember the full story and the truth behind, but if someone finds well… he can find who got it.

But you have lost your memory unluckily, and the only way to recover it… is to explore…”

– No Ads or Pay To Win game
– “Difficult” game, not compatible with the most of people…
– Can be played Offline and Online as you prefer
– Easy to play, hard to master
– Accounts portability to other devices
– Community Tasks
– Character customization and upgrades
– Achievements
– Storyline
– Physics based
– Unique levels and visual themes
– Online rankings “Community Based” for each level (no need to be first if none cooperates)
– Skill based on your reaction times
– Make a strategy for each level and obstacles you encounter
– Account level progression
– Planets level progression
– Statistics upgrades
– Level difficulty and ambient based on Score
– Planets to unlock
– Obstacles and asteroids to avoid and bonus to get
– New parts of the the universe to explore
– Quests
– Large variety of music and sound effects by Marco Marocco <3
– Levels exploration

Every feedback is appreciated and welcome to improve the game.

Thanks for reading, cya inside…
Riddles patch v0.0.7:

Related Posts of The Last Planets