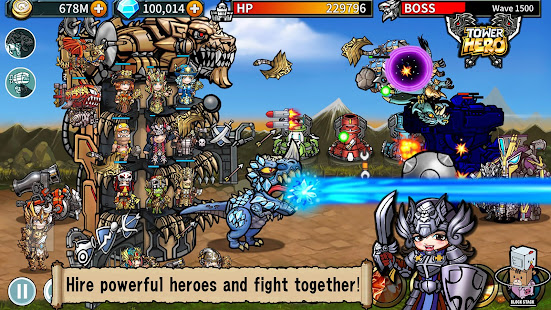 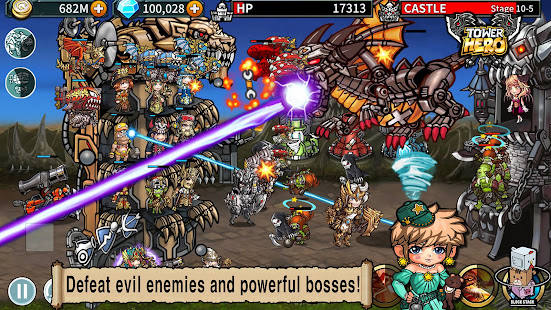 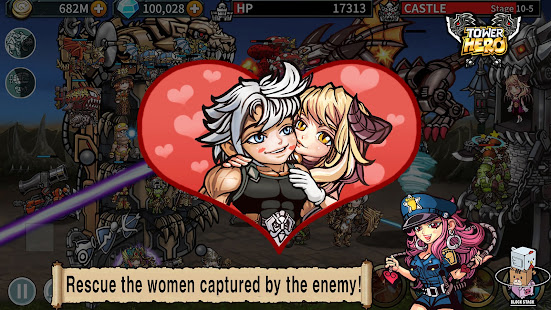 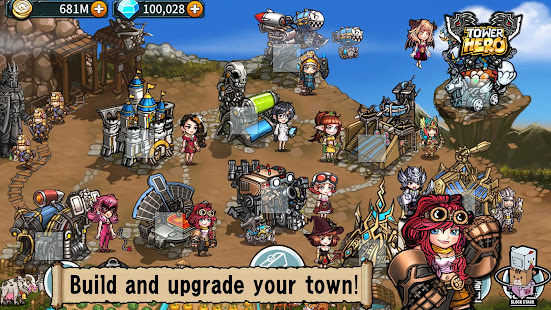 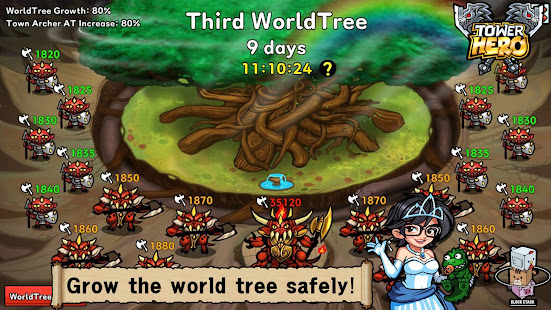 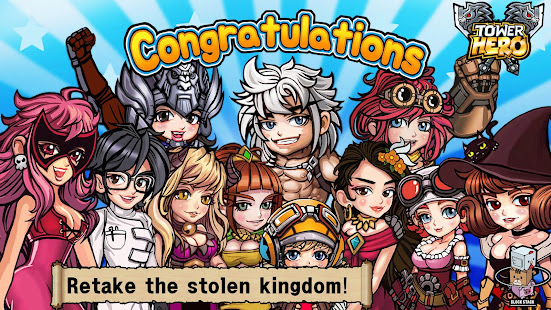 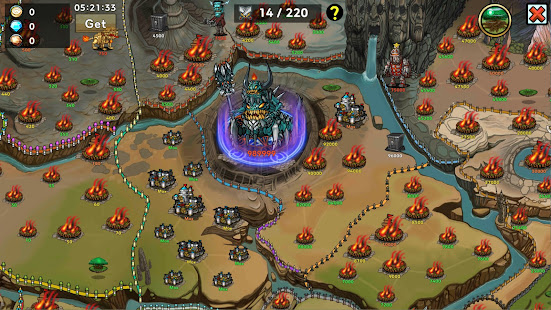 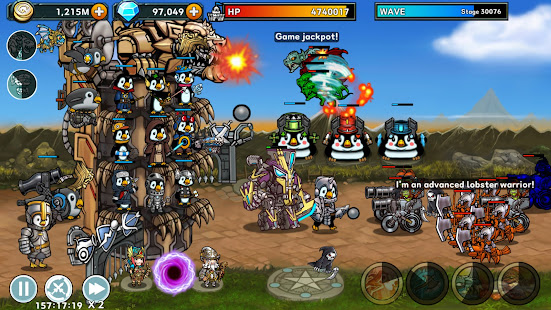 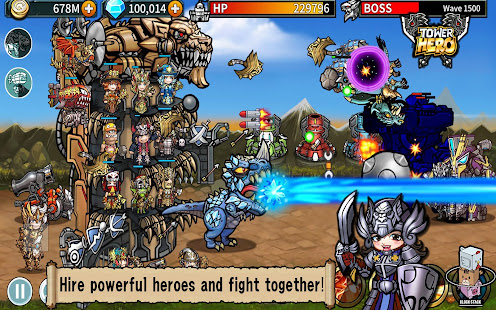 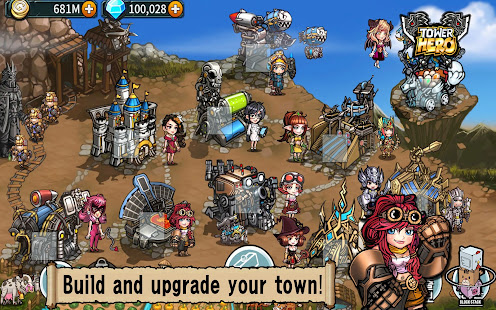 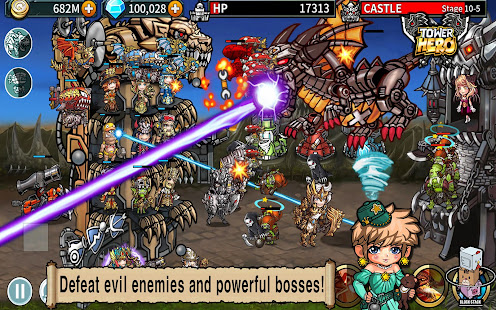 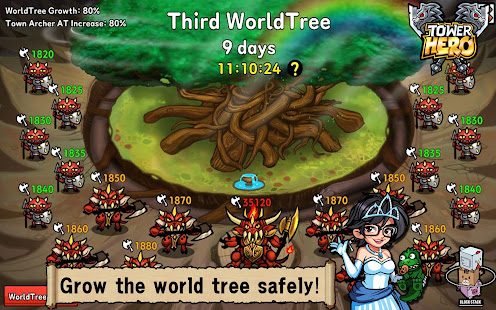 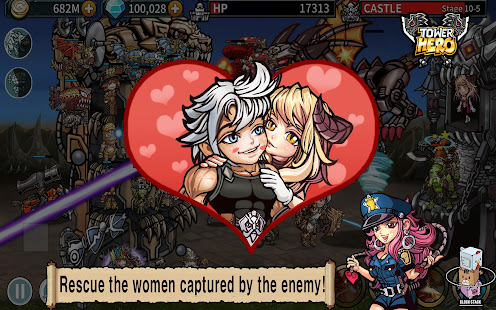 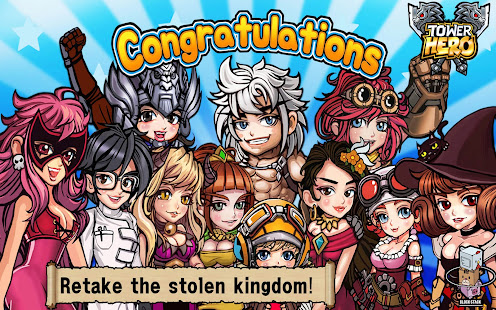 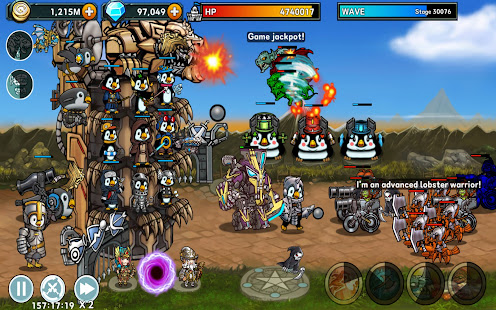 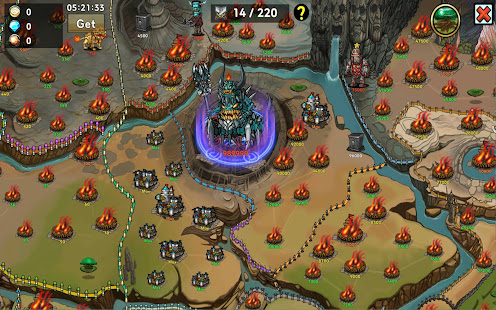 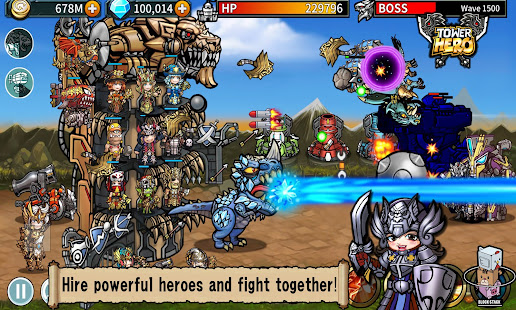 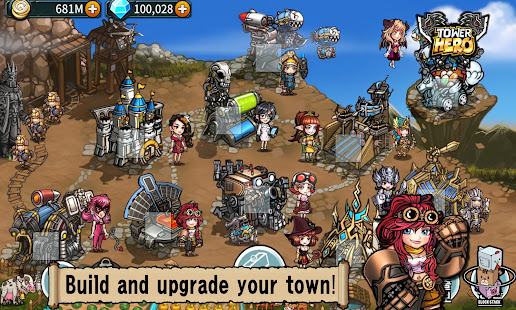 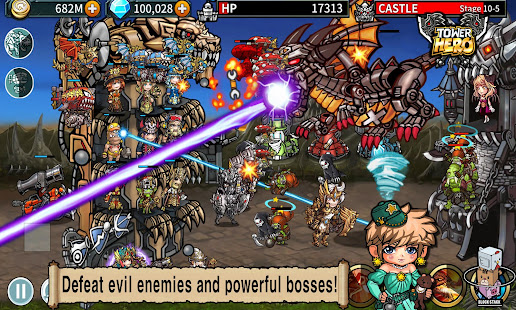 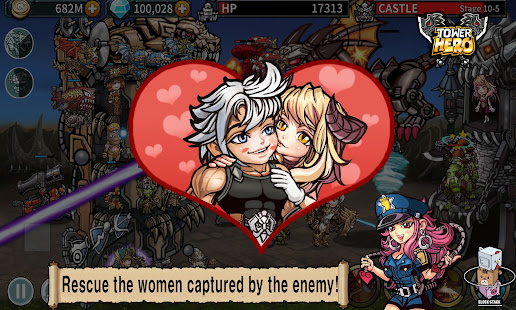 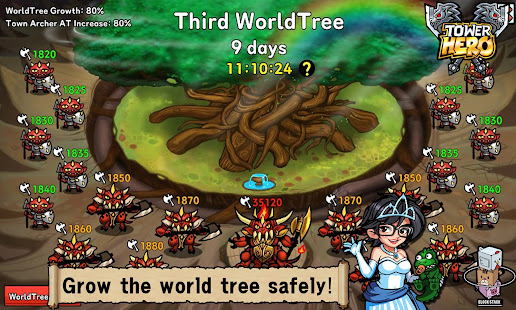 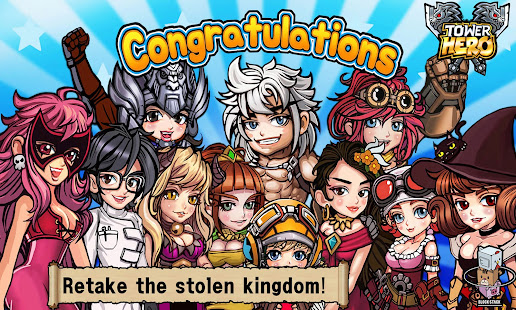 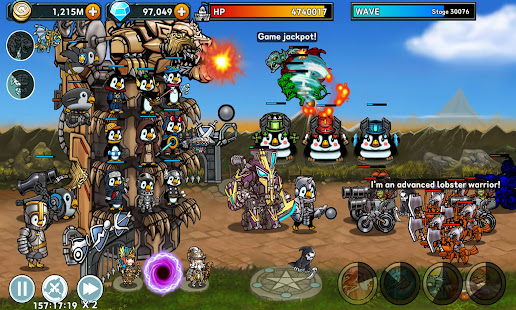 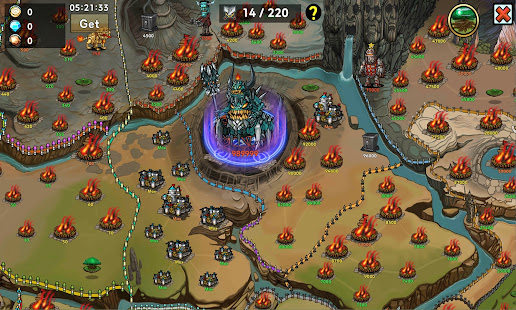 Charge into the action of the best Tower Defense game ever created!
Use your strategy to defend the kingdom and crush the forces of evil with a vast arsenal of towers and spells at your command! Command the mightiest heroes and lead the greatest army with Tower Hero – Tower Defense.

Customizing your defensive strategy with different tower test and specializations! Rain fire upon your enemies, summon reinforcements, command your troops, recruit elven warriors and face legendary monsters on a quest to save the Kingdom from the forces of darkness!

Tower Hero – Tower Defense includes game modes with specific characteristics, which is a big challenge for Defenders, who is a perfect fan of tower defense games. Along with 50 levels with 3 levels of difficulty for players to conquer.

★ OVER 50 UNIQUE ENEMIES from Goblins to Demons each with their own unique attributes! fantasy at its best!
★ MORE THAN 50 ACHIEVEMENTS with easter eggs to discover and challenges to overcome!
★ EXTRA GAME MODES that will push your strategies to the limit!
★ INTENSE BOSS FIGHTS with the Kingdom’s greatest threats, going head to head with your allies!
★ IN-GAME ENCYCLOPEDIA with useful information from your towers and enemies alike! Use this to plan your best strategy and defeat them all!
★ PLAY OFFLINE! Test your skills even offline as the action does not stop even if the internet does! Enjoy hours of gameplay anytime and anywhere!

• Powerful heroes with unique abilities to aid you: Fee the Archer launches a deadly Kill Shot, Lancelot the Knight unleashes the Fist of Justice, Smoulder the Dragon rains down Heat Seeker fireballs and many more
• Face off against epic bosses including a Skeleton Mage that rides a giant slime and zaps your heroes and a bomb tossing, mammoth riding Goblin King, and smolder your enemies to victory
• Huge variety of enemies offer multiple challenges: Burn your enemy, freeze them, and more with 4 spells to cast in battle
• Beautiful landscapes and character animations
• One of the best tower defense games free on the android market
• Fun strategy games and royal challenges

Use archers, barracks, magic towers, and cannons to defend the kingdom from the rush of slimes and rattling skeletons. Explore vibrant worlds of frozen tundra, scorching desert sands, a magical society in the skies, into dark underground tunnels and a land of cherry blossoms. All with unique factions of enemies to conquer, and more to come!.