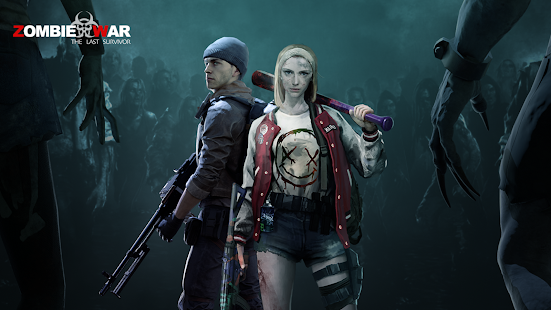 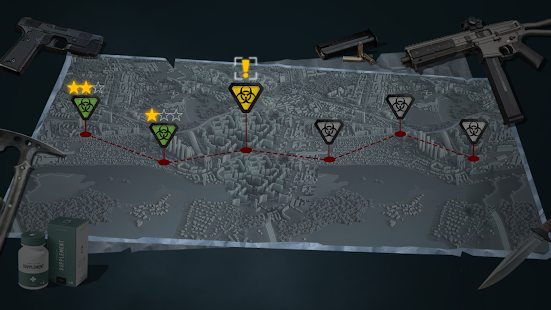 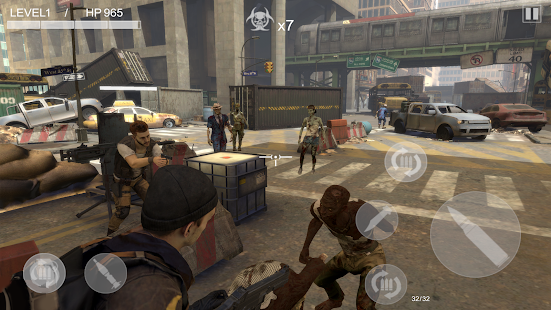 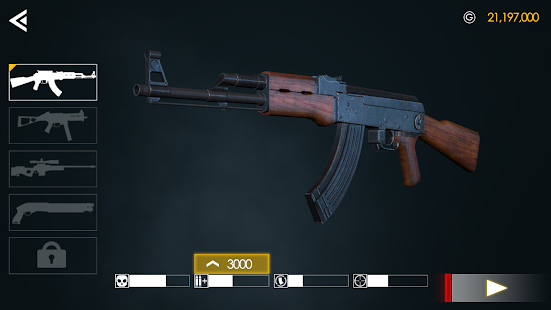 ZOMBIES!!
In 2029, T virous spread all over the world and the world is becoming a zombie apocalyse. You were born into it, so you have to struggle to survive and fight against innumerable horrible undead zombie and event mutant.

First Person Shooter
Shooting Zombie is a very impressive FPS mobile game with lots of different and unique weapons. You can use dual desert-eagle, spwanoff shotgun, SCAR, VECTOR, M416 and even autocannons.

Features:
★ Epic low poly 3D graphics.
★ Over 10 maps with different story, enviornment and zombies.
★ More than 10 weapons in five classes. Buy, upgrade and assemble your dream weapon.
★ Different undead zombie targets – dog zombie, insect zombie and monster zombie. There always have unexcected zombies to kill you
★ Zombie reacting to being hit and faling apart when get hurt.
★ Challenge Zombie Bosses. Defend yourself against zombies that can jump, wear police armor, or explode with gas.

It’s free shooting zombie game and is very one of offline game. Let’s download it for free and to be a legend, kill all zombies and survive.